Pay for what is used.

We are billed for pre-selected configuration.

1. On-demand
The time when the instance was up and running, only that period is charged. Here is a little tricky thing. When we say Time it is categorized in two aspects.

1. Per hour:
For example, an instance is started at 9:30 am and is stopped at 10:30 am. It will be charged for two hours. Because 9:30 am to 10:29 am is exactly one hour. From the very point at 10:30 am the second hour is started. No doubt complete 1 hour is not used but AWS considers it as one hour.
Suppose if the instance was started at 10 am and was stopped at 10:30 am, It is still considering 1 complete hour. So in 1 hour, irrespective of minutes an instance was running, AWS charges it as one complete hour.

2. Reserved Instance
Pre-paid, to use it for a certain period. Maybe a year/ 6 months

3. Spot Instance
Based on bidding. Just like an auction except for that you have to keep looking if anybody is bidding higher than you even after you have won the EC2 instance in the first bid.
It's ideally useful for batch processing/additional capacity..basically additional worker system.

Dedicated host system
Only you can start the EC2 on host machine none other
managed by AWS.Even when there are no EC2 it is still dedicated to you. None can start EC2 on it.
Why we need this? 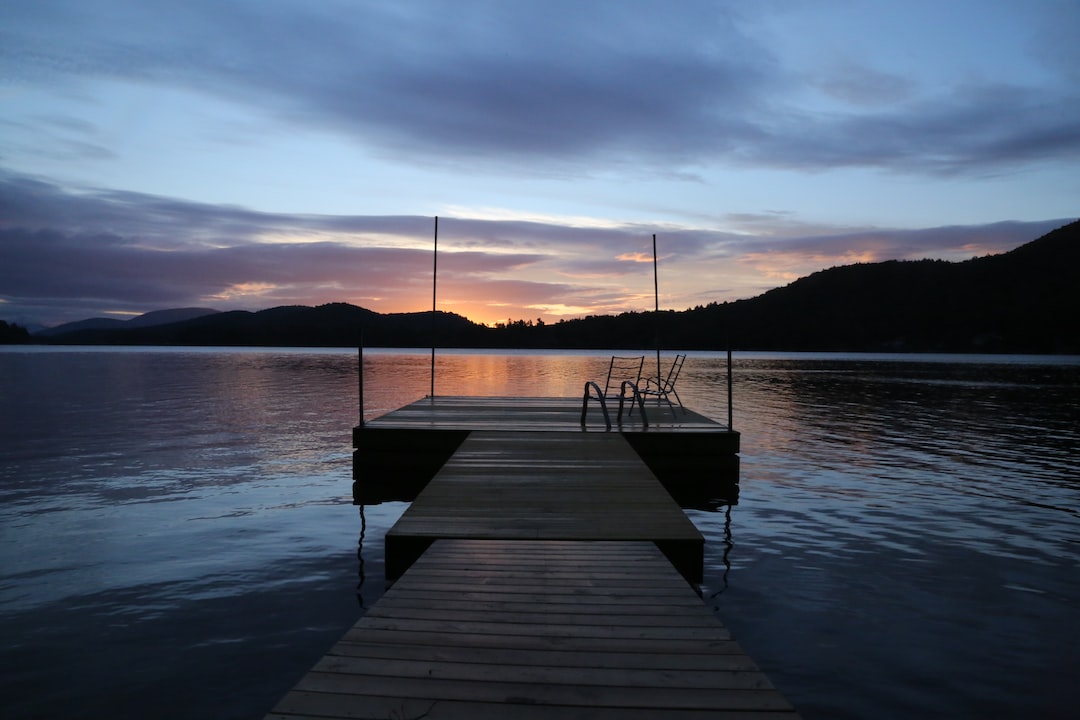 Docker provides container isolation, one of the aspects that helps to achieve this is by using Networking namespace. The objective is to understand how containers interact with Other containers The 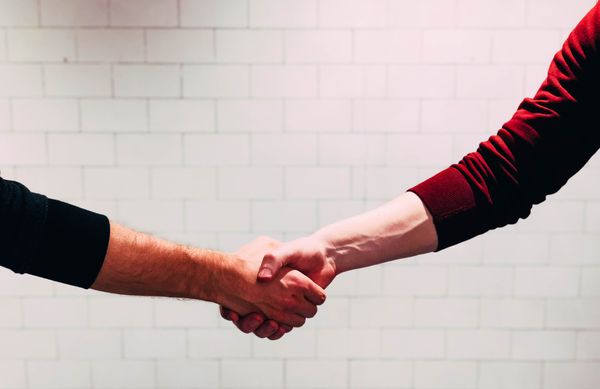 In my previous post I explained what is HTTP and how is it helpful. This post explains how it is achieved. So far we know that symmetric and asymmetric key's